Old McSharpley had a farm.....


Well for now, it is lettuce, onions, radishes.......everything but the bacon!
And what a delicious salad these three items make! There is nothing like a hot wilted lettuce salad.

This year we are trying a new technique...well new for us! It has been around for years. It is called the Three Sisters Garden. The garden area has been tilled. Oh yes.....this is in our FRONT YARD! 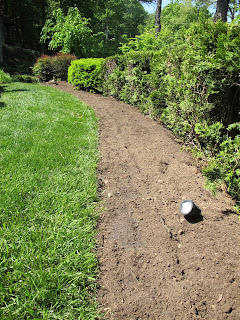 Today Farmer Ron planted CORN, SQUASH, and BEANS!
The idea behind the three sisters garden is  ...
" an ancient method of gardening using an intercropping system which grows corn, beans, and squash crops simultaneously in the same growing area that is typically a rounded mound of soil, often called a hill." Click here to learn more about this! ThreeSistersGarden
We are excited to see how this works!

Today, Ron also planted tomatoes, peppers, more beans, beets, turnips, cucumbers, basil.  Gracious! Farmer Ron is going to have to retire so that he will have time to work his garden! 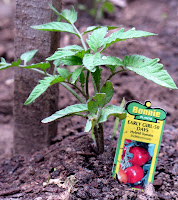 We are also excited about our FIG TREE. Last year the deer and other littler varmints enjoyed this delicious delicacy. This year, we have netted the produce! (and the 22 is beside the back door!) 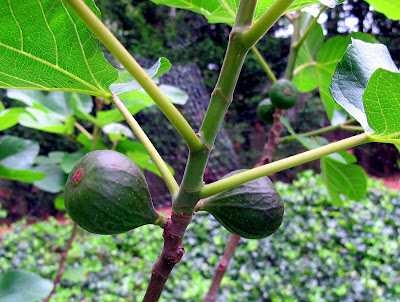 Would love to hear your suggestions!!! xoxox
PS. Hot out of the garden: 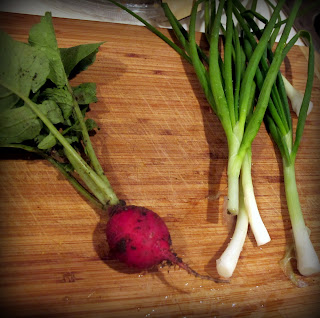 Sit back, fix a cup of coffee, or a glass of iced tea.
This blog is filled with lots of information and includes the site to my daughter's (Lauren Hartman) blog!
Enjoy the "ride" and be sure to click on her site.

WOW!!! What an epic weekend! Visitors from all over the United States, came to see our beautiful city! .....and the brave, well-trained, full marathon runners ran right past our house! The weather was perfect for us spectators!
And I AM THE PROUD MOMMA OF THE 1/2 MARATHON RUNNER~~ LAUREN HARTMAN~ 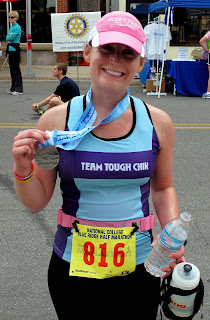 Give Me Some Shugar, Dahlin ♥ 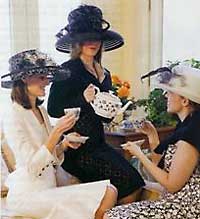 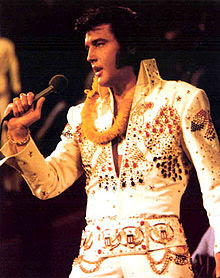 All Southerners know exactly when "by and by" is. They might not use the term, but they know the concept well.
_____
Only a Southerner knows instinctively that the best gesture of solace for a neighbor who's got trouble is a plate of hot fried chicken and a big bowl of cold potato salad. If the neighbor's trouble is a real crisis, they also know to add a large banana puddin'!
_____
Only Southerners grow up knowing the difference between "right near" and "a right far piece." They also know that"just down the road" can be 1 mile or 20.
_____
Only a Southerner both knows and understands the difference between a redneck, a good ol' boy, and white trash. 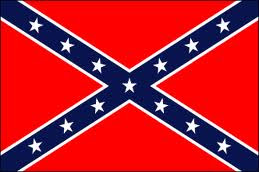 No true Southerner would ever assume that the car with the flashing turn signal is actually going to make a turn.
_____
A Southerner knows that "fixin" can be used as a noun, a verb, or an adverb..
_____
Only Southerners make friends while standing in lines, ... And when we're "in line,"... We talk to everybody!
_____
Put 100 Southerners in a room and half of them will discover they're related, even if only by marriage.
_____
In the South, “y'all” is singular, “all y'all” is plural.
_____
Southerners know grits come from corn and how to eat them.
_____
Every Southerner knows that tomatoes with eggs, bacon, grits, and coffee are perfectly wonderful; that red eye gravy is also a breakfast food; that scrambled eggs just ain’t right without , and that fried green tomatoes are not a breakfast food.
_____
When you hear someone say, "Well, I caught myself lookin'," you know you are in the presence of a genuine Southerner!

Only true Southerners say "sweet tea" and "sweet milk." Sweet tea indicates the need for sugar and lots of it -- we do not like our tea unsweetened. "Sweet milk" means you don't want buttermilk.
_____
And a true Southerner knows you don't scream obscenities at little old ladies who drive 30 MPH on the freeway. You just say,"Bless her sweet little heart"... and go your own way.
_____
To those of you who are still a little embarrassed by your Southernness: Take two tent revivals and a dose of sausage gravy and call me in the morning. Bless your little heart! 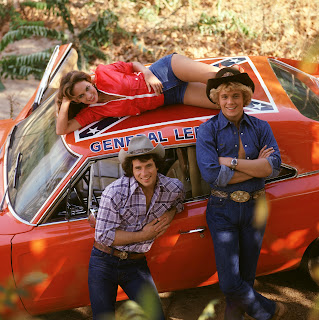 And to those of you who are still having a hard time understanding all this Southern stuff....bless your hearts, I hear they’re fixin' to have classes on Southernness as a second language!
_____
Southern girls know men may come and go, but friends are fah-evah !
There ain't no magazine named "Northern Living" for good reason. There ain't nobody interested in livin' up north, nobody would buy the magazine! 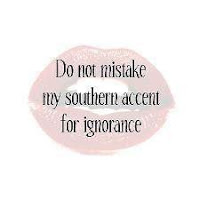