What a day!
Walter conquers the full marathon.
Lauren completes her 8th 1/2 marathon.
Stephanie runs her first 1/2 marathon.
The Blue Ridge Marathon puts on another spectacular event.
Photos below are in no order.
Many photos were taken by Andrew, as well as me! 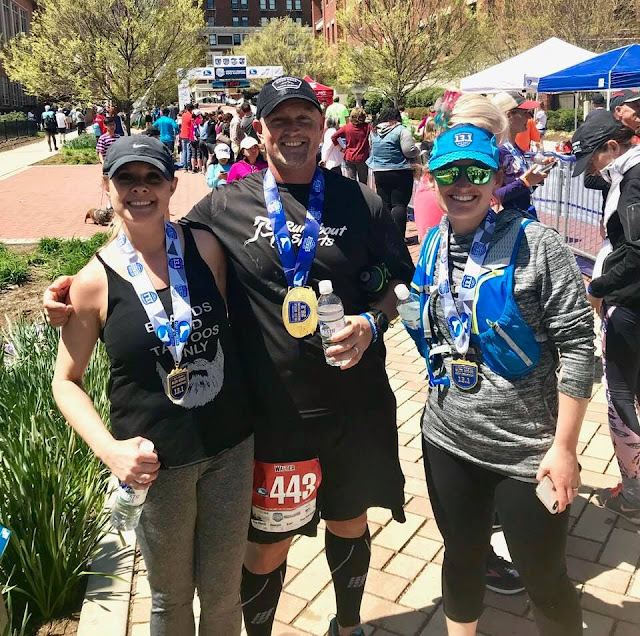 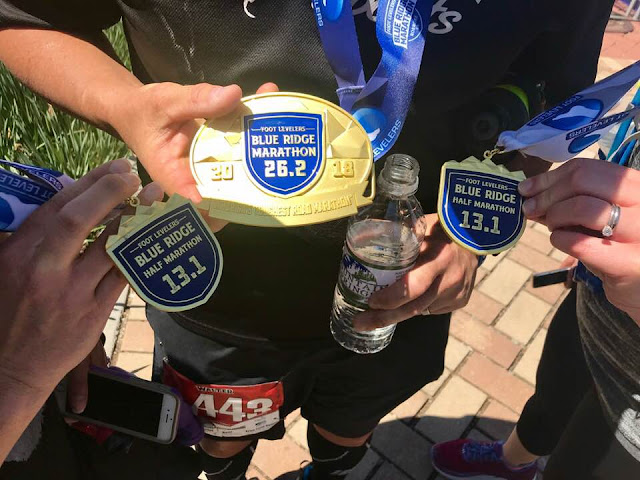 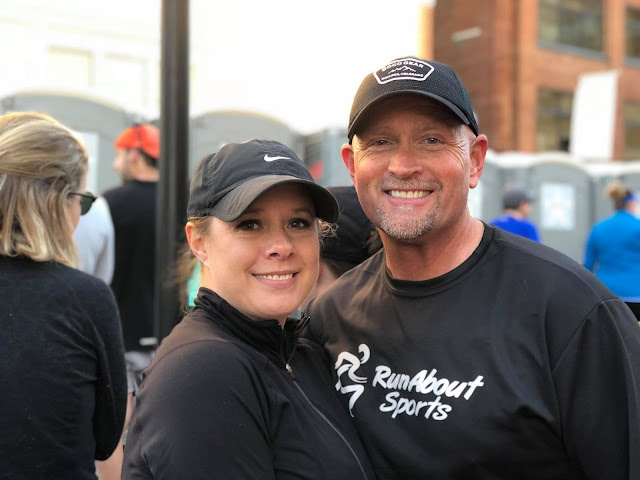 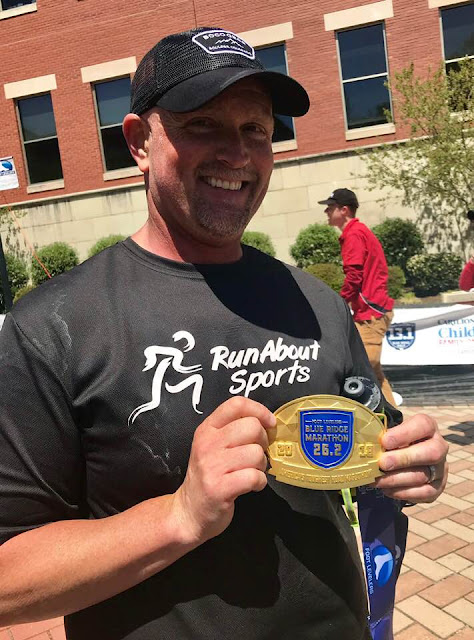 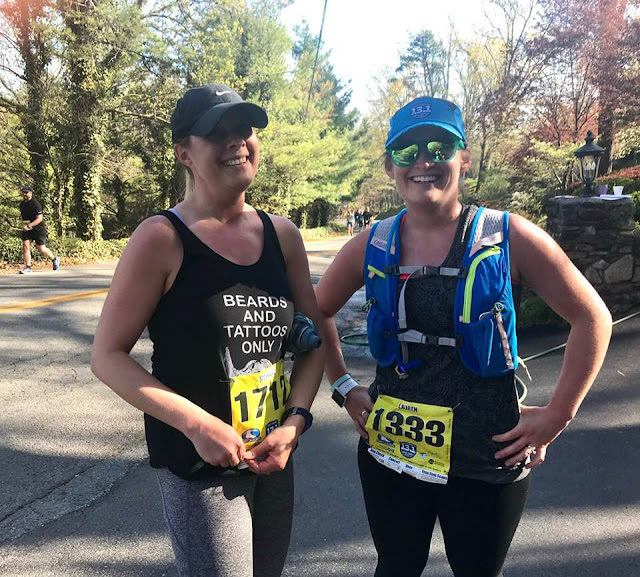 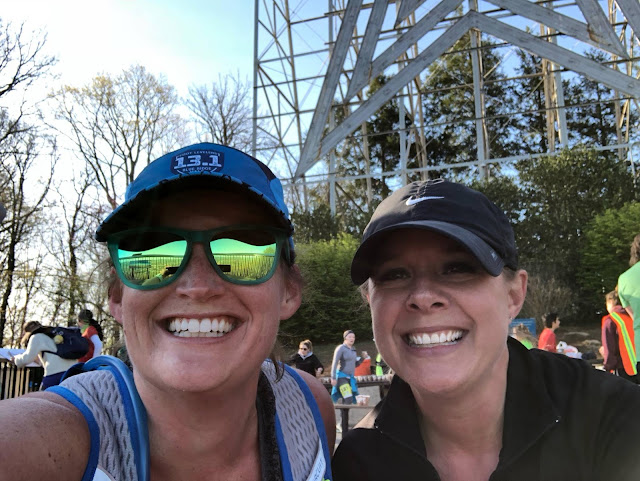 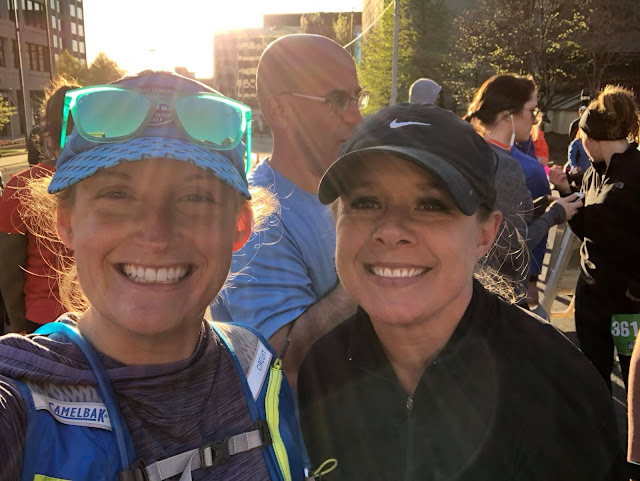 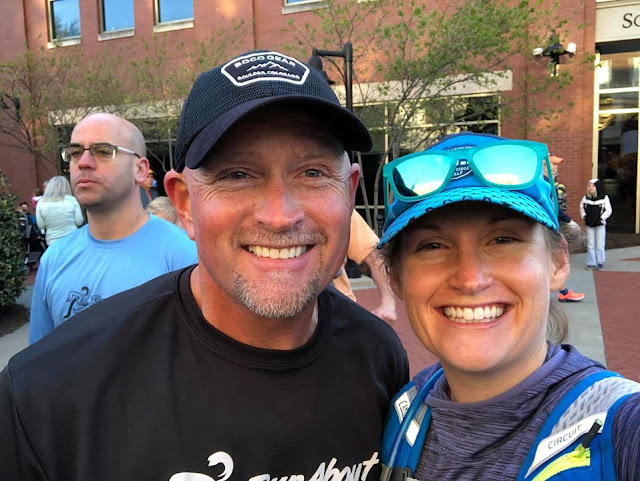 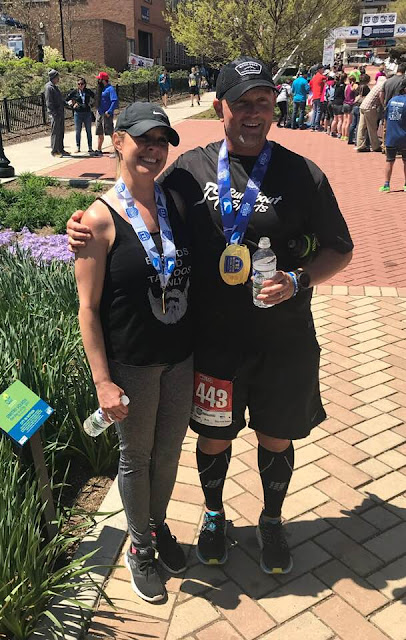 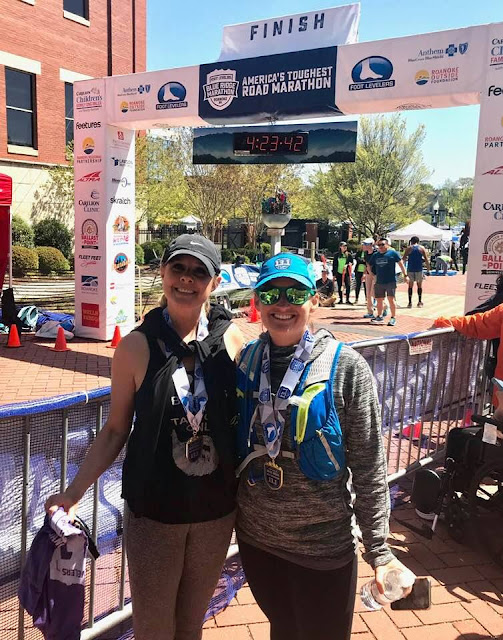 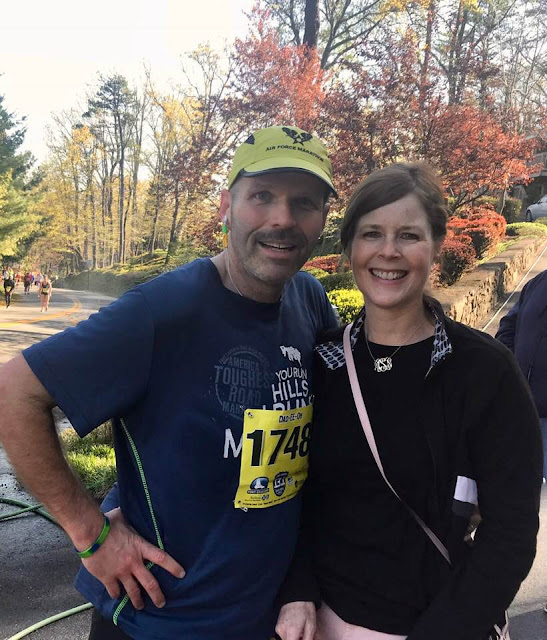 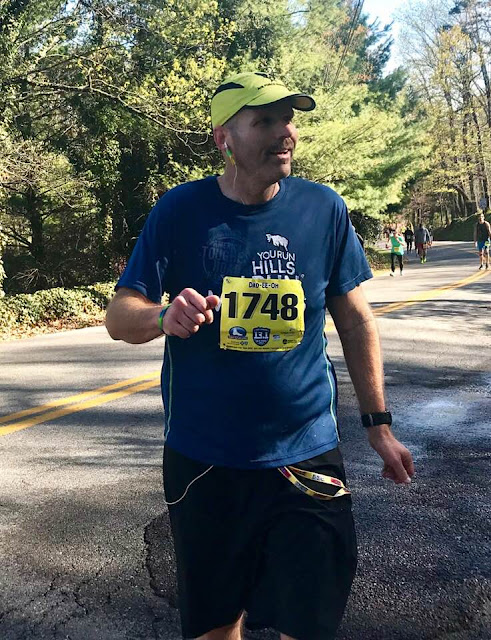 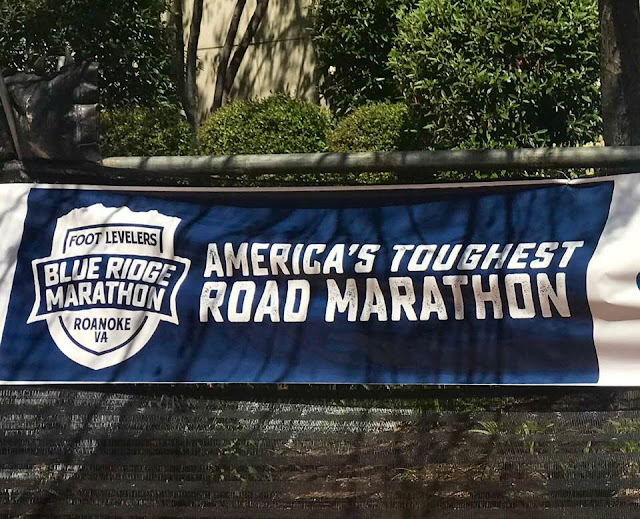 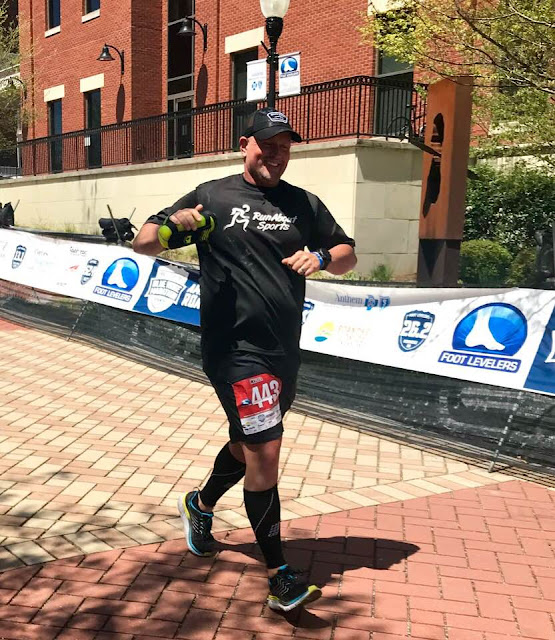 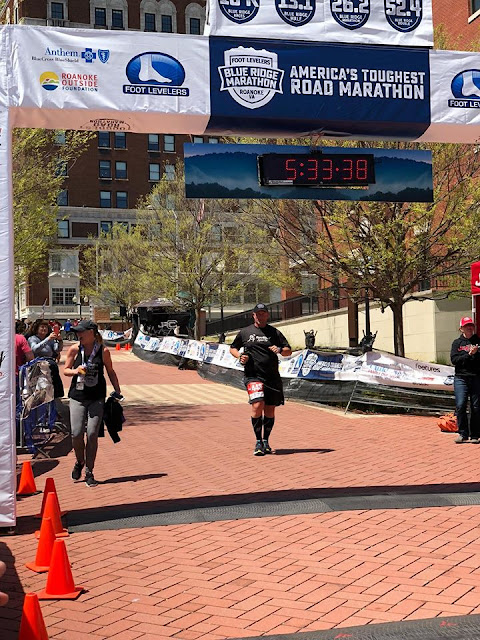 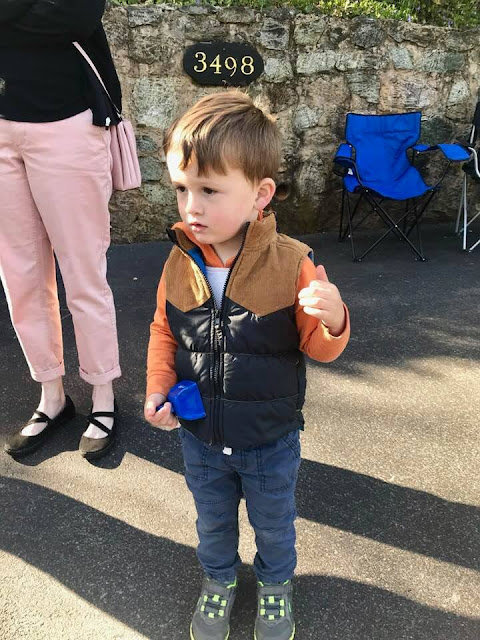 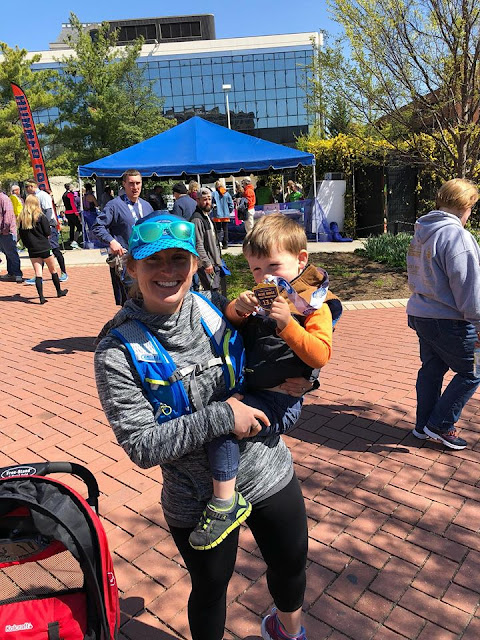 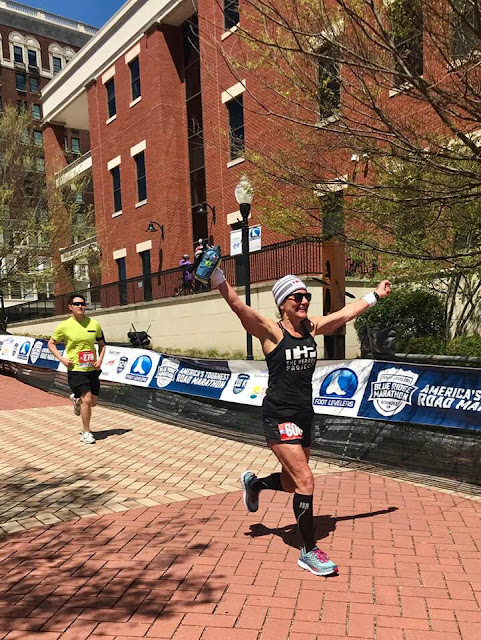 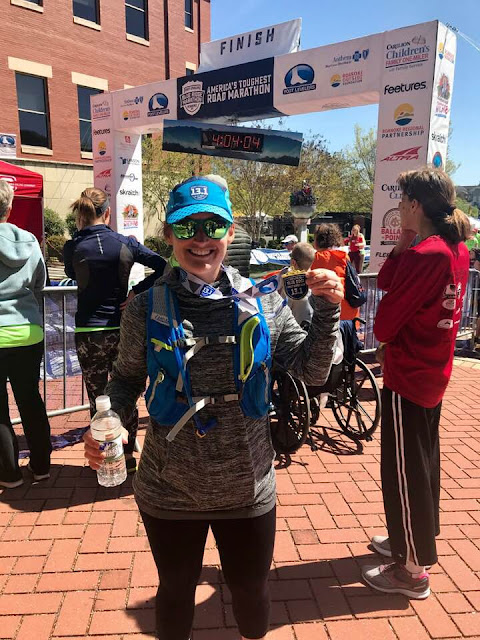 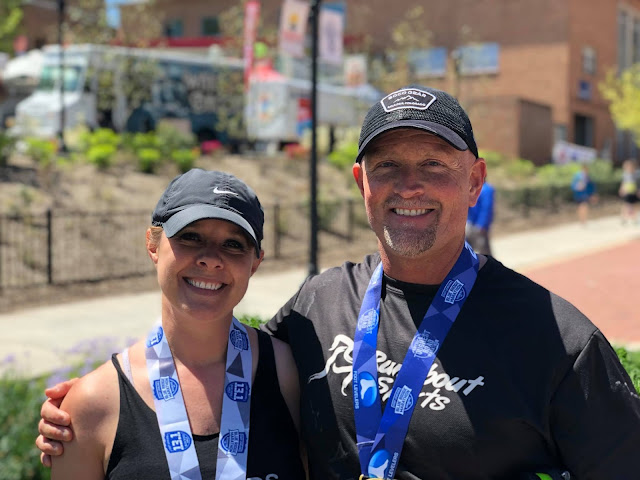 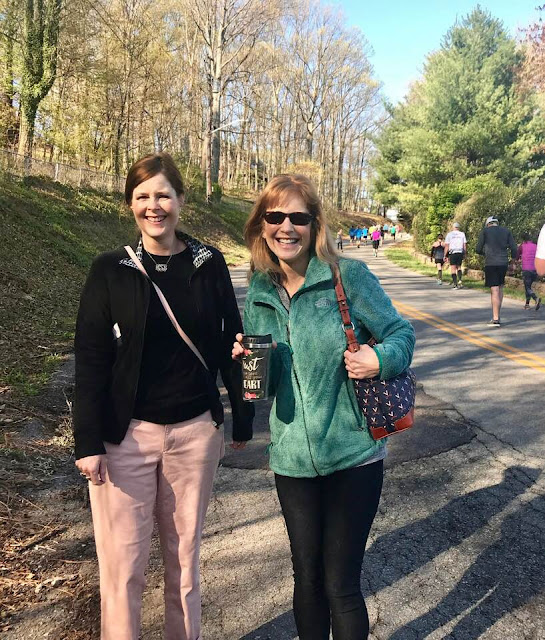 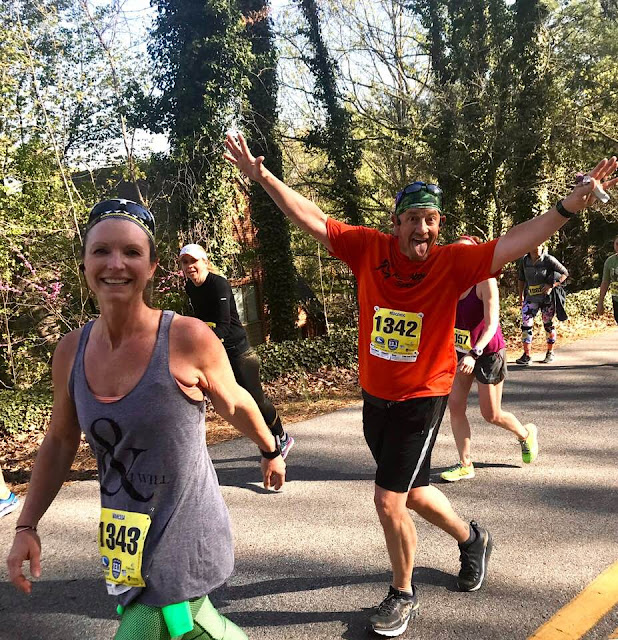 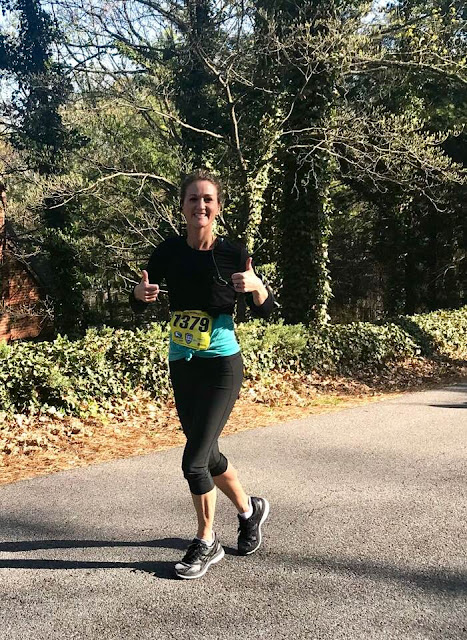 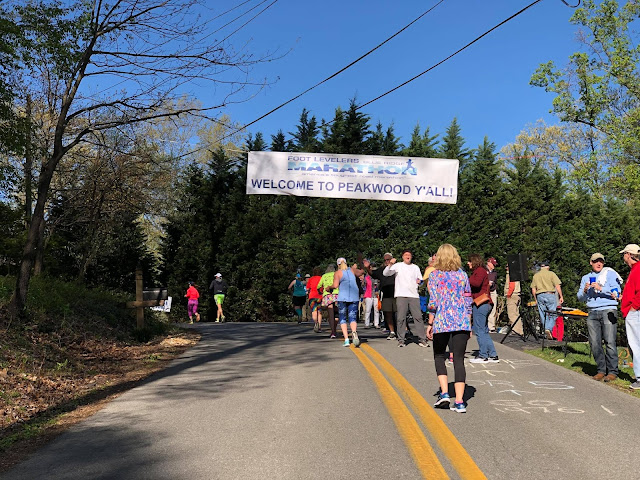 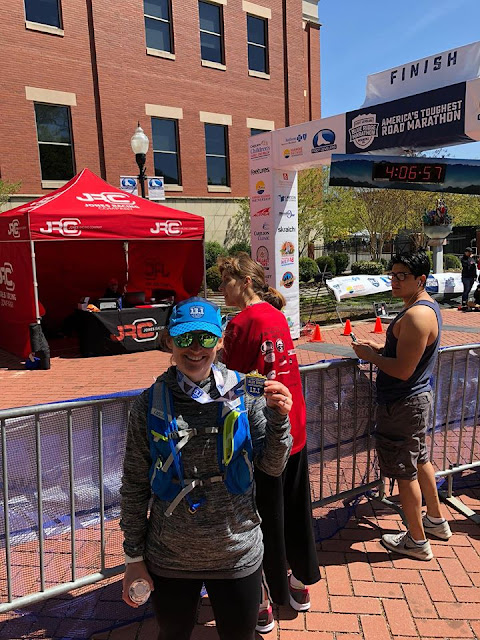 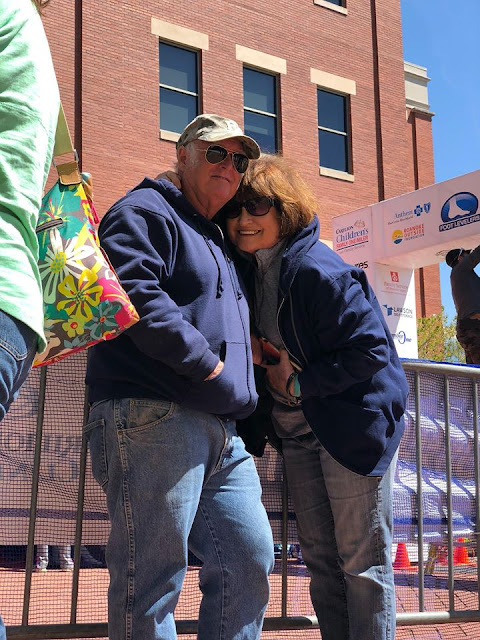 Until next year!
Posted by TK Sharpley at 8:25 AM No comments:


The first 2 photos shown, were scanned today.
Each took less than a second to scan!
The 2 photos are  different sizes (5x7 and 3 1/2 x5)
The second 2 photos were slides that were scanned, and saved.
In early February of this year, our process of saving photos for the next generation began. We viewed a few thousand slides, eliminating many and saving what we thought was important! Click here to view my blog that began this task → VINTAGE SLIDES
DONE
Next project:  Figure out the best possible way to preserve the closet full of photos.
WHAT A MESS! 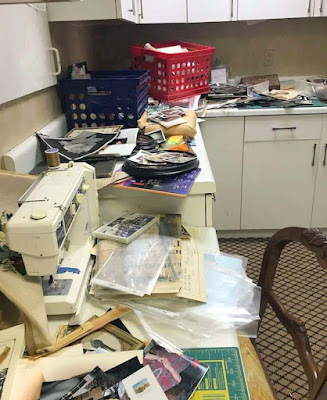 I was successful in making the scanner work on my old HP All-in-one printer, scanner, copier. Although it was slow, it worked.
The quality was not what I wanted........ by a long shot!
The research began... from having the job shipped out, to taking FOREVER to do, to getting a scanner. I bit the bullet, sold some items, saved my pennies, and  purchased  a scanner.
The quality is excellent, the speed is FAST.
In less than a second, this was scanned and loaded to my computer files:

HURRAH for scanning technology!
In less than a second, this was scanned and loaded to my computer files:

Today, I'm a happy scanner!
Let the scanning begin.
Only several thousand more photos to go!!!
😮
PS. Click here for info on the scanner that I purchased ➔ SCANNER
Posted by TK Sharpley at 5:20 PM 2 comments: