The Real Story Behind Rudolph 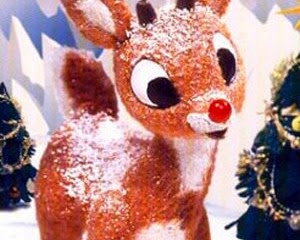 Article written by Farmers Almanac Staff:
This pamphlet was used by Wards for several years. In 1947, the chairman of Wards made an outright gift of the copyright of the verse to its creator, May. May found a book publisher for it, and 100,000 copies were sold that very same year.
In 1949, May’s brother-in-law, Johnny Marks, put the story of Rudolph to music and had the song published. However, finding the right singer for the quaint little song was not easy. Marks thought he had Perry Como lined up, but Como wanted a line in the song changed. Marks refused to even change a comma; he was certain that he had a hit, so he looked elsewhere.
Gene Autry, the famed cowboy and country-and-western singer, was approached, but he thought the song too childish for his image.
Marks had a demonstration record made up by another country singer and sent that to Autry, who liked what he heard. With an added push from Mrs. Autry, Gene grudgingly agreed to record Rudolph. It was one of the best decisions he ever made: the sales of  “Rudolph the Red-Nosed Reindeer” surpassed any other song Autry recorded.
And then, there is OLIVE....the other reindeer :) 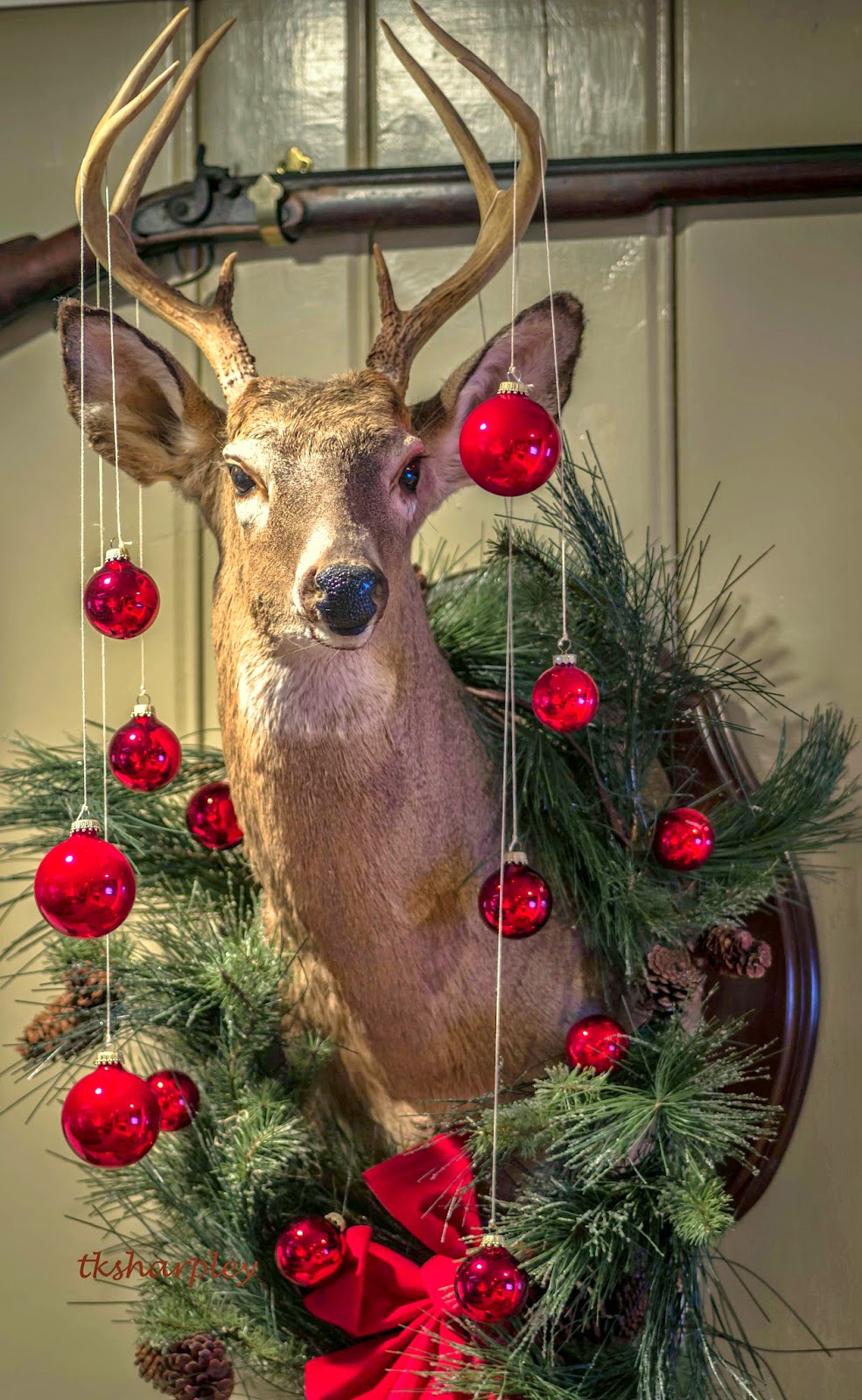 How many do you remember?