June 22nd UPDATE.
How does my garden grow?
Whoaaaaa.....very fast! 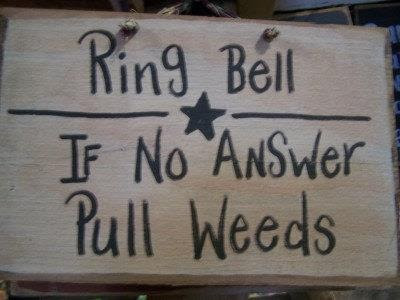 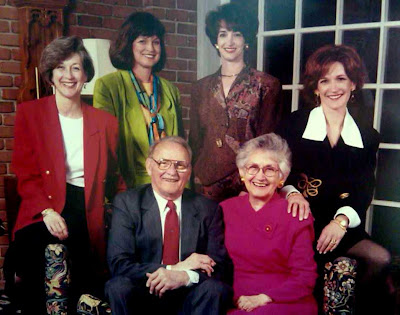 A servant of His Lord and Savior……..A loving husband of 54 years and devoted father of four daughters, Dad was, first, a dedicated servant to his Lord and Savior. He gave untold hours as a volunteer to numerous church and community outreach ministries, all of which were affirmations of his servant-like spirit, his desire to help others, and his commitment to lead others to Christ. A member of , since 1926, he served as a Deacon and Usher for many years. The ministries he so faithfully served included: bus ministry, tape ministry, Wednesday night activities, White Christmas baskets for the needy, banner ministry, collection committee, and XYZ group. Known as “Sarge,” he had a special place in his heart for young people, volunteering many years with the youth and choir programs. 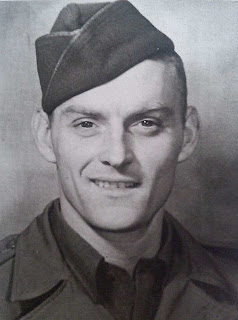 A Servant of His Country and Community……During World War 11, Dad served with the Virginia Protective Force prior to entering the US Army. In Europe, he was in the 3rd Army   where he was awarded five battle stars and a gold medal
five battle stars and a gold medal from the French government for his service in the invasion of . Upon his discharge in 1945, he enlisted in the US Army Reserves and served for six years. Dad served the injured and sick for numerous years as a life member of the Roanoke Life Saving and First Aid Crew.